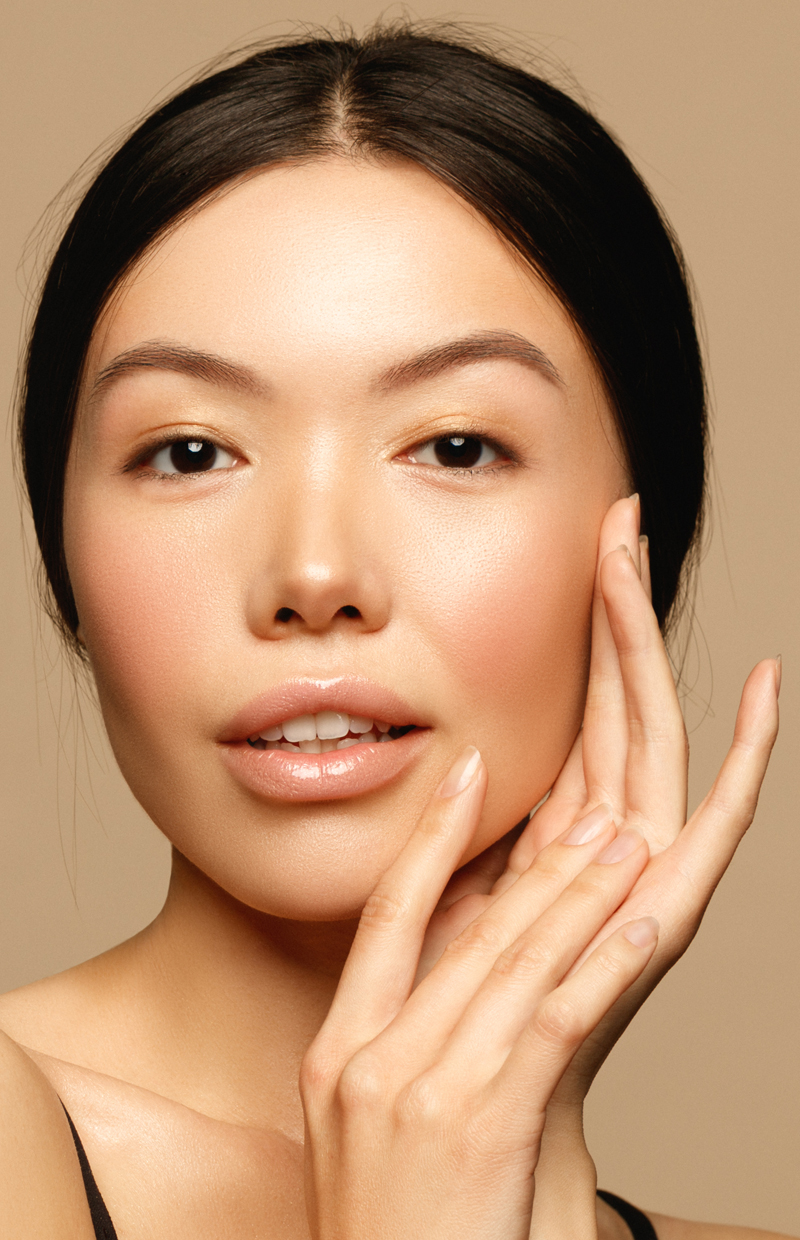 Dysport $700
1 Area $250
What is Dysport and How Does it Work?
In the world of cosmetic medicine, Botox has solidified itself as one of the premiere noninvasive methods of wrinkle reduction, accounting for almost 50% of all aesthetic enhancement treatments being performed each and every day! However, while Botox is considered to be the most prominent neuromodulator injectable, there are a number of different sister treatments that can offer patients an alternative to Botox, using the same active ingredient, the botulinum toxin-A – the most popular of which being Dysport. A close alternative to Botox, Dysport offers patients a similar injectable model for treating dynamic wrinkles – proven itself to be highly effective and using the same method of action, temporarily paralyzing the muscles beneath the surface of the skin, allowing it to smooth and preventing these contractions from causing further wrinkles.

Each time we make facial expressions, our brain sends messages to the muscles beneath the skin, that are responsible for making these facial movements. And when this occurs, the muscles contract. Due to the repeated contractions of these muscles over the years, and the fact that our skin loses valuable collagen, and begins to get thinner and thinner, these contractions cause wrinkles to become far more prominent along the skin’s surface. Similarly, to Botox, Dysport’s uses the active ingredient, the botulinum toxin-A, a neurotoxic protein which is produced by the bacterium Clostridium botulinum. When it is injected into the muscle area beneath the skin’s surface, this compound will prevent the release of the neurotransmitter acetylcholine from within the endings of our muscles – causing temporary paralysis, just like it does with Botox. This allows the skin to smooth out and return to its correct form.

What Does Dysport Treat?
As the sister compound to Botox, Dysport is considered to be a close cousin, and works quite similarly. This means that it essentially treats all the same areas, but according to some patients they believe that Dysport tends to be more effective in areas such as the forehead and near the eyes – however this is quite subjective, and often depends on personal preference. Dysport specializes in the treatment of issues including:

Botox Versus Dysport
Again, the use of Botox versus Dysport is highly subjective, as many patients believe they work pretty much the same. However, considering that we all have different body chemistries, in some cases, some patients might simply feel that they are able to attain better results by using Dysport, while others might prefer the use of Botox. Another common reason to switch to Dysport occurs when a patient may have been a long time Botox patient, and at some point, they may feel as though their body has grown accustomed to the use of Botox, and in such instances, many patients might prefer to try Dysport instead.

Results
Depending upon the mechanism of action, the use, and the specific level of correction you might choose to have done with Dysport, some patients can report results lasting up to a full year. However, patients can have treatments repeated every 6 months or so, if need be. with the proper use, and when performed by a well-trained professional, Dysport is not only safe, but highly effective, and can be performed with minimal side effects – aside from light redness, minor bruising, slight swelling and slight discomfort along the injection site. Generally, these issues will subside within a day or so.

At-Home Aesthetics Services!
Dr. V and his team specializes in making house calls and providing patients with the only at-home aesthetic enhancement service around, offering a variety of treatments such as Botox, Dermal Fillers, and more! For more information on our services, a phone consultation, or to setup your at-home appointment now, be sure to contact us at (917) 789-6963 today! 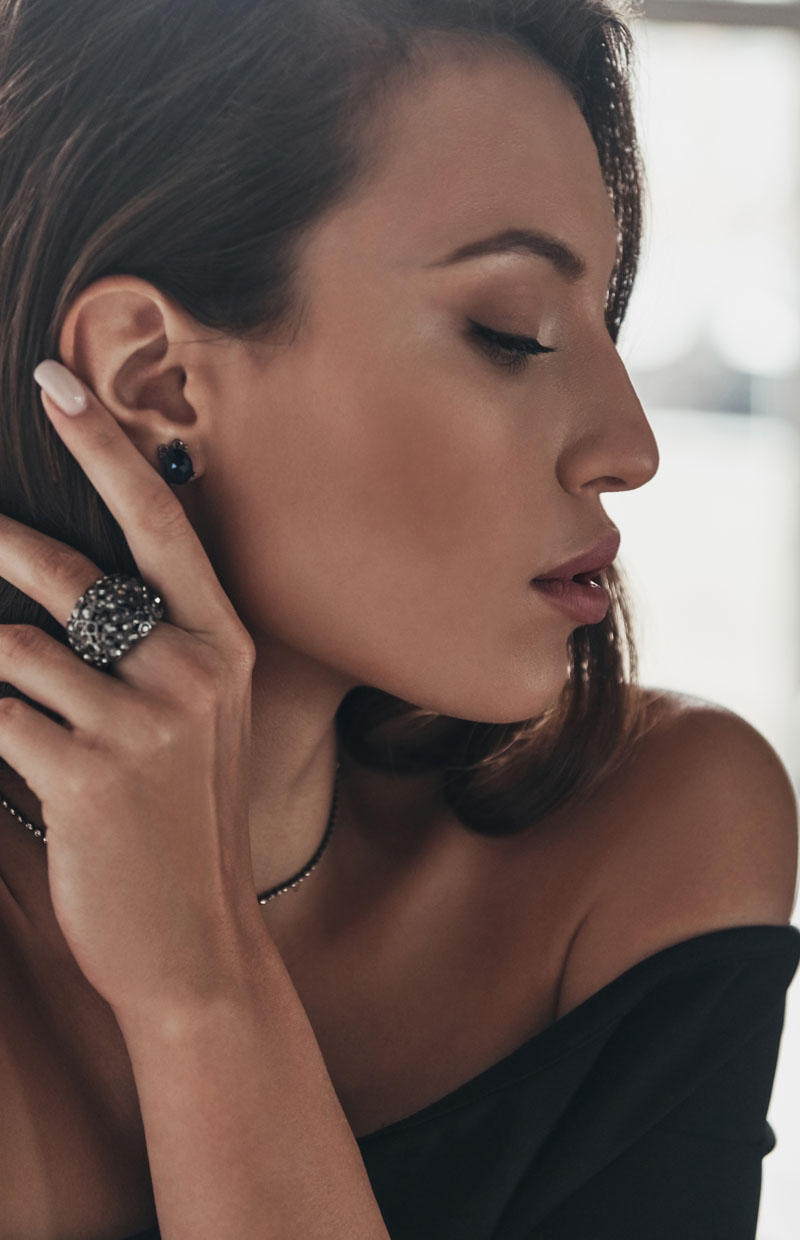 How to host a Botox Party? 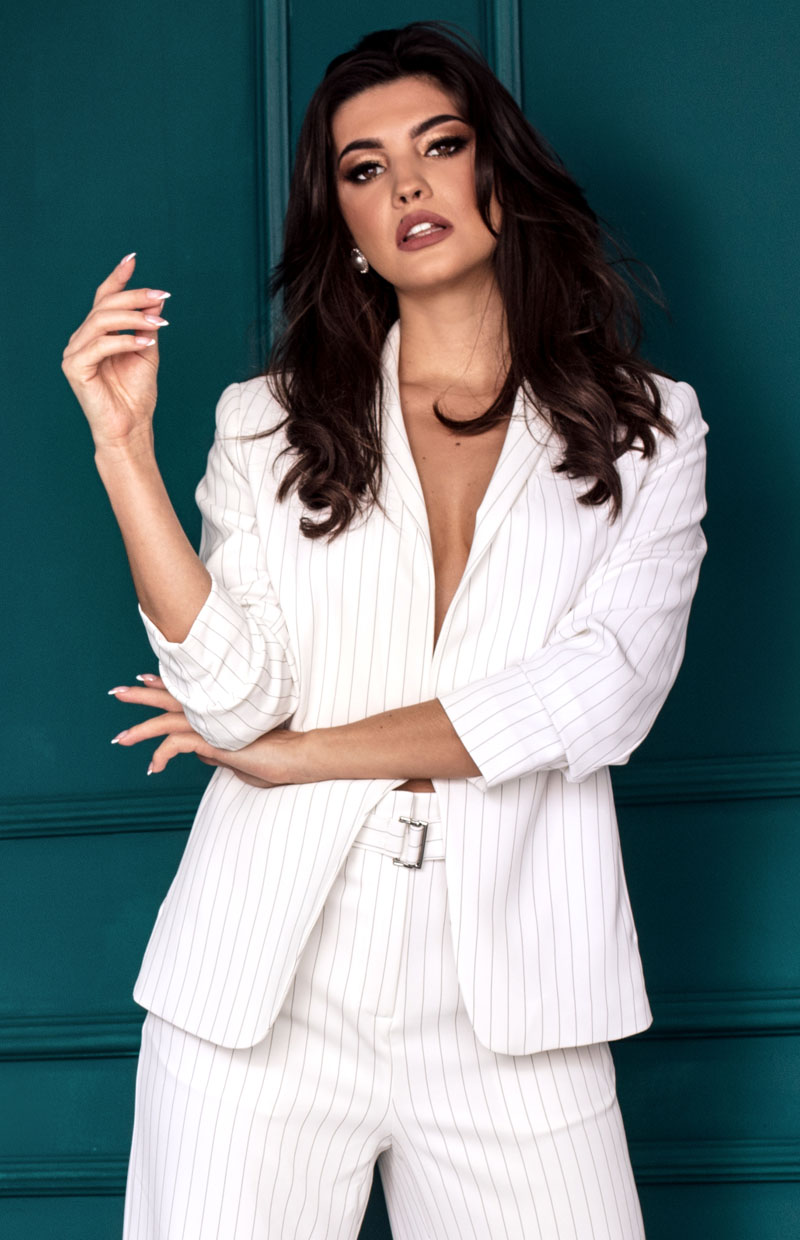 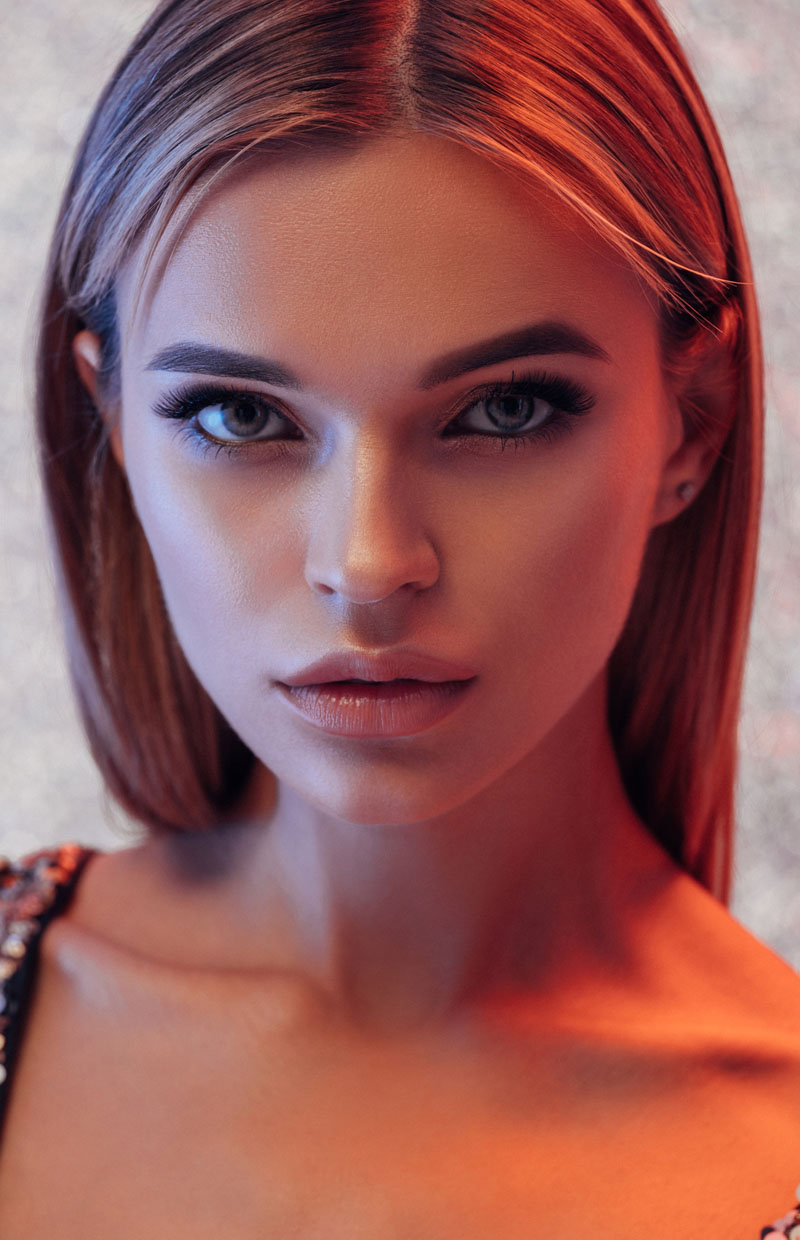 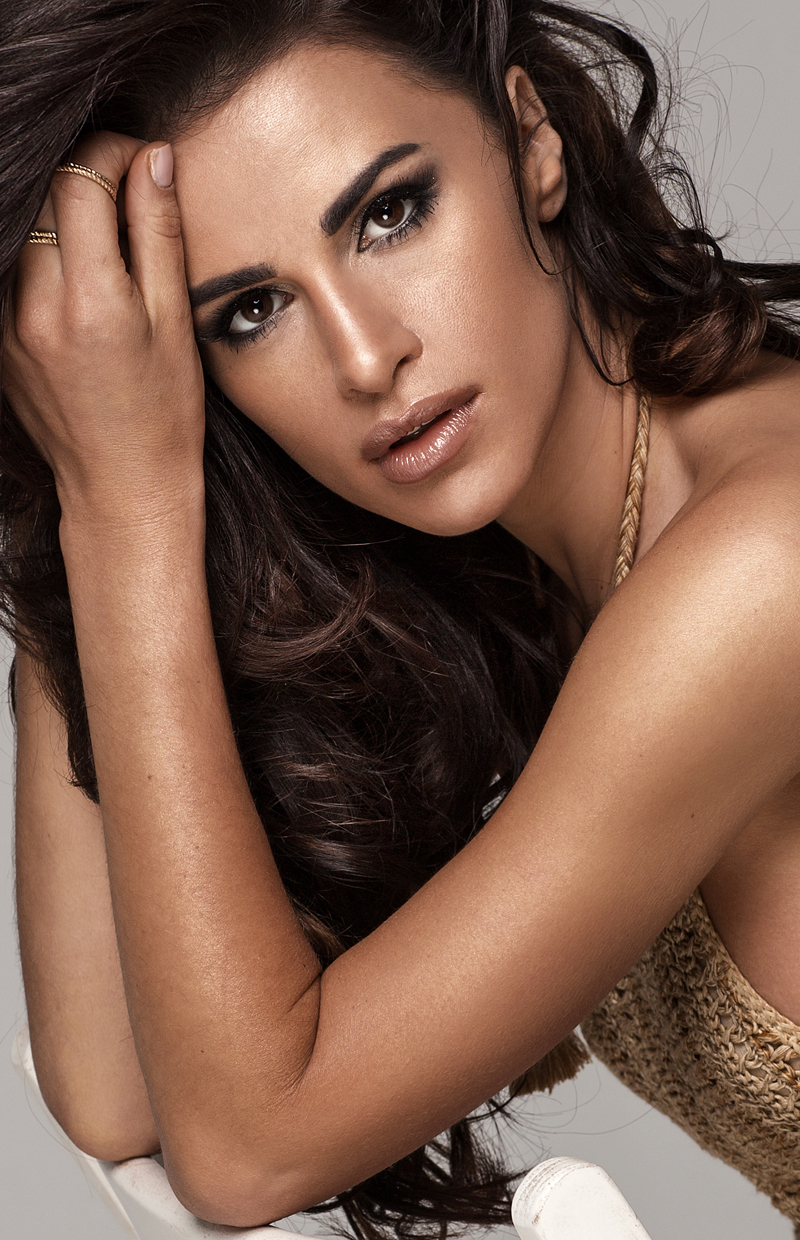 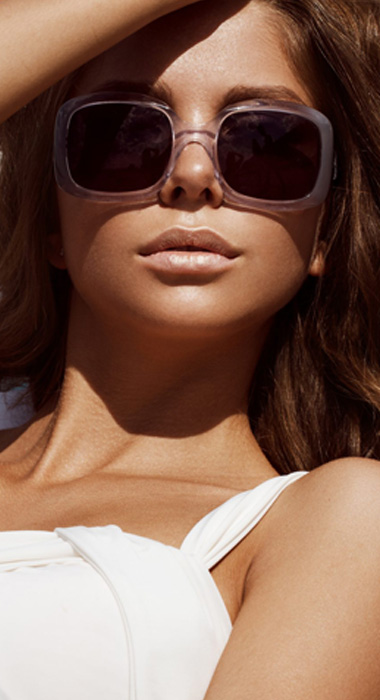